Caleb fell in love with Lilliana and left the war to become a farmer and live with her. He was with her for three years before those he used to call allies attacked them, killing Lilliana. Caleb blames his half brother, Xevikan, for betraying him to his enemies. After his wife's death, Caleb returned to fight in the Primus Bellam but this time with the Sephirii and against the Malachai. 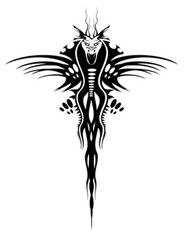 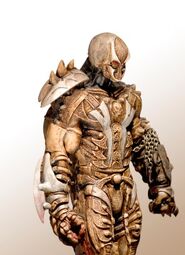 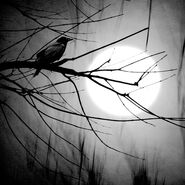 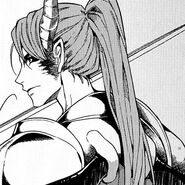 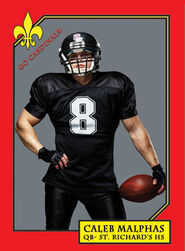 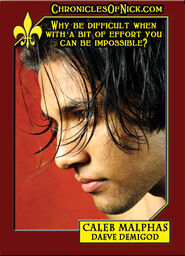 Add a photo to this gallery
Retrieved from "https://chronicles-of-nick.fandom.com/wiki/Caleb_Malphas?oldid=4416"
Community content is available under CC-BY-SA unless otherwise noted.